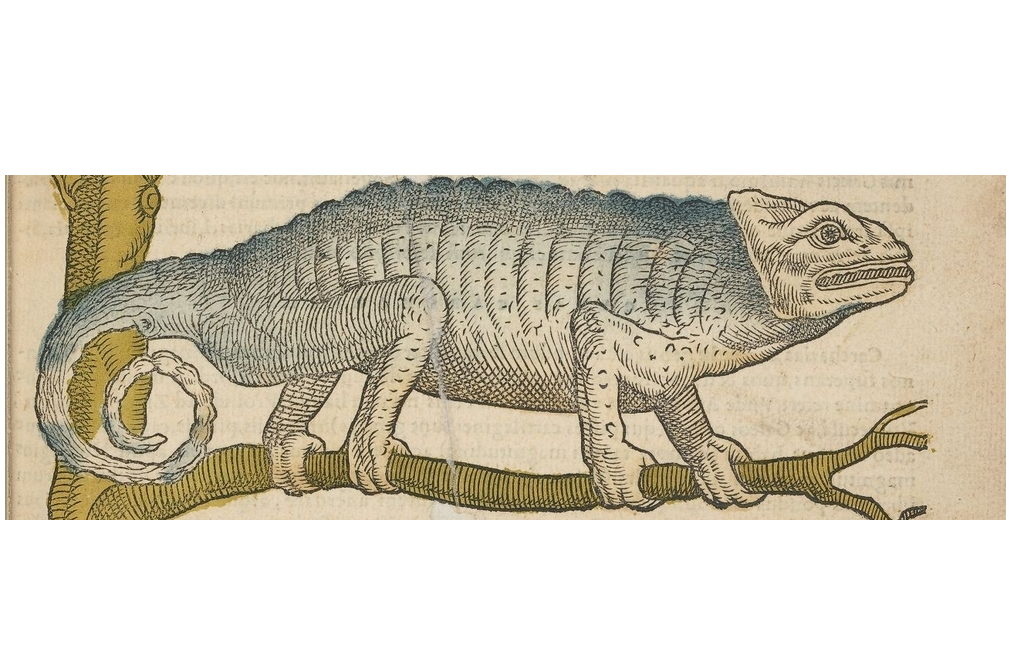 Using ex ante analysis to predict policy outcomes is common practice in the world of infra- structure planning. However, accounts of its uses and merits vary widely. Advisory agencies and government think tanks advocate this practice to prevent cost overruns, short-term decision-making and suboptimal choices. Academic studies on knowledge use, on the other hand, are critical of how knowledge can be used in decision making. Research has found that analyses often have no impact at all on decision outcomes or are mainly conducted to provide decision makers with the confidence to decide rather than with objective facts. In this paper, we use an ethnographic research design to understand how it is possible that the use of ex ante analysis can be depicted in such contradictory ways. We suggest that the substantive content of ex ante analysis plays a limited role in understanding its depictions and uses. Instead, it is the process of conducting an ex ante analysis itself that unfolds in such a manner that the analysis can be interpreted and used in many different and seemingly contradictory ways. In policy processes, ex ante analysis is like a chameleon, figuratively changing its appearance based on its environment.